A program that crosses borders and time zones to bring home the stories that matter.

More from The World 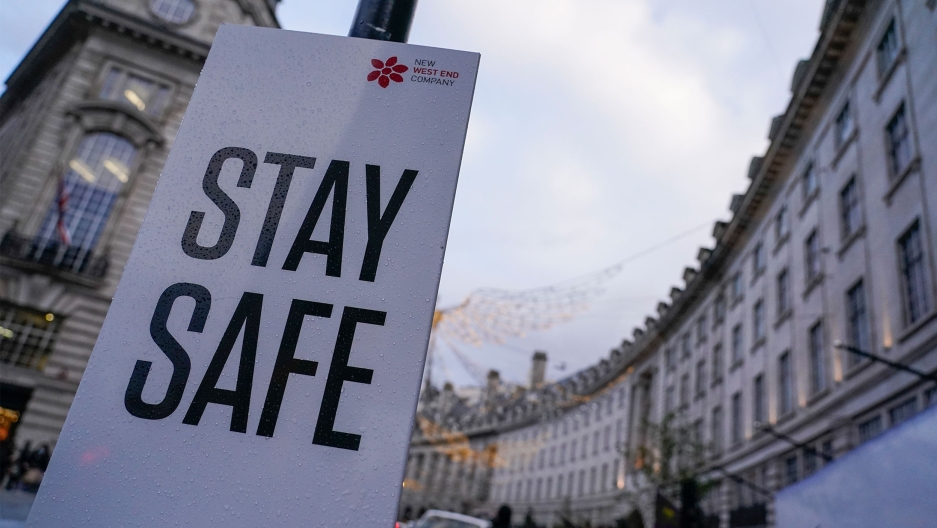 WHO says newest COVID variant has many mutations

The World Health Organization has announced after a meeting on Friday that the new omicron variant of COVID-19 “has a large number of mutations, some of which are concerning.” Also, a major resurgence in vinyl is putting a strain on the few record plants left to press them, as well as the chemical used to make the vinyl. And, many people are wondering where their purchases are as they get stuck in the backlogs of global supply chains.
Full episode - November 25, 2021 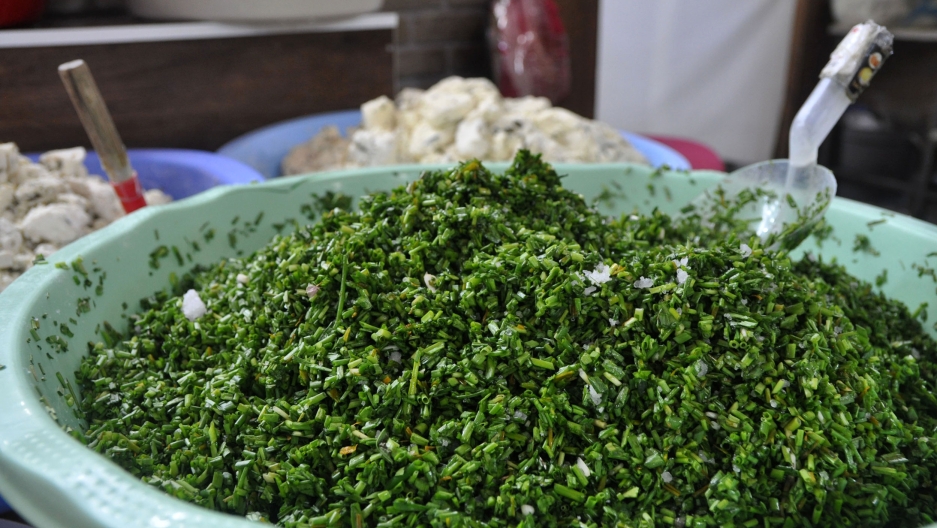 Happy Thanksgiving from The World

Chef Eric Ripert of the famed New York restaurant Le Bernardin doesn't just prepare food, he has a spiritual experience with it. Ripert tells host Marco Werman about how his Buddhist practice influences his cuisine. French winegrowers are feeling the impact of heat, drought, and other changes in weather patterns. The taste of water is often glazed over, but a growing group of professional water sommeliers is hoping to bring the world's attention to the different kinds of H2O. And, a columnist in The Washington Post met a firestorm of online protest this summer when he dismissed Indian cuisine by describing it as "based entirely on one spice."
Full episode - November 24, 2021 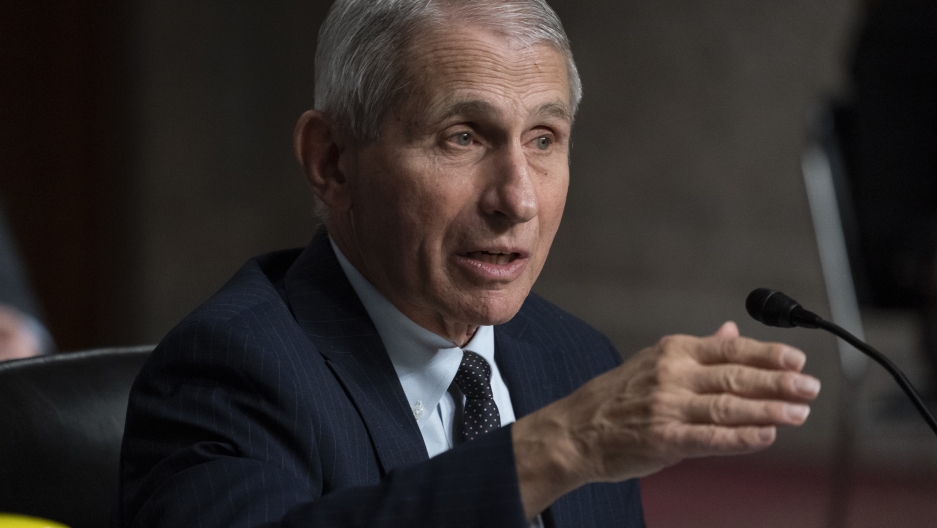 Fauci on gathering safely for Thanksgiving amid COVID surge

Thursday is Thanksgiving, a time for families to gather, but COVID-19 is surging across the US, and many parts of the world. So, is it OK to let our guards down for a meal? To answer that, and give us the latest on all-things-COVID, we turn to the nation's top infectious disease expert, Dr. Anthony Fauci. Also, kids here in the US were always taught to say "thank you." But a well-intentioned thanks is not always the same in other languages and cultures. And, when you think of samosas your mind might go to India or the Middle East. But in East Africa, they are a popular treat from Kenya, to Somalia, to Uganda.
Full story - November 24, 2021 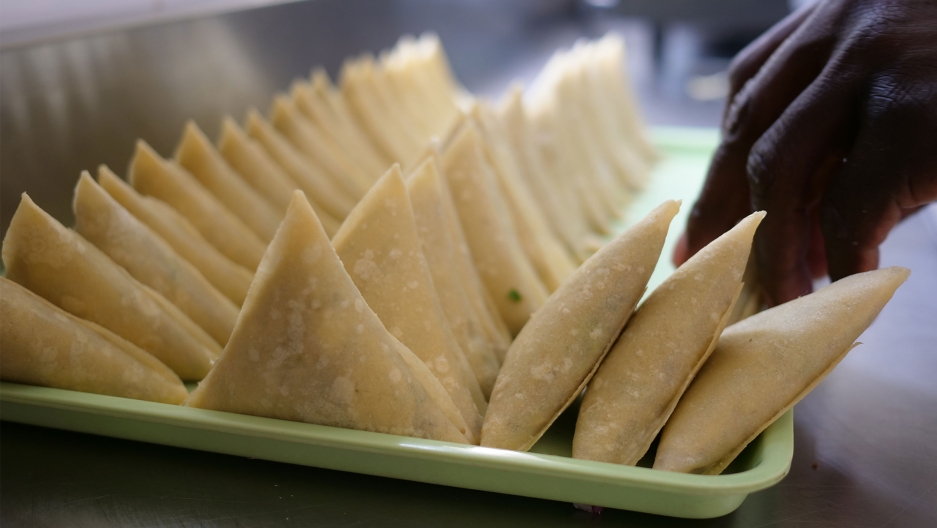 Apple pie samosas for Thanksgiving? In East Africa, these fried treats are a hit.

Aleya Kassam, one of the founders of Wau Eats in Nairobi, said her family has enjoyed making samosas for generations. As they experiment with different fillings, Americans living in Kenya are even ordering apple pie samosas for Thanksgiving.
Full story - November 24, 2021 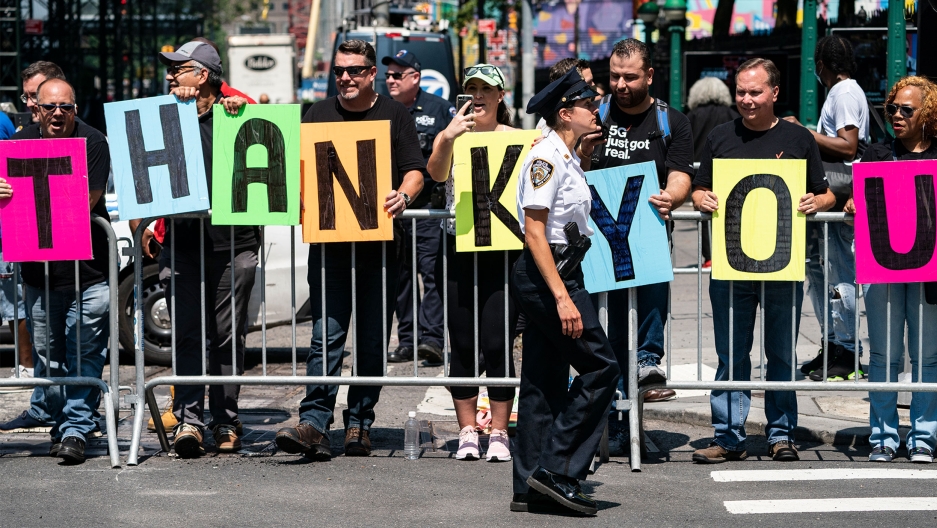 "Thank you" can be perceived as an expression of gratitude, or as transactional or even as distancing, depending on where you are in the world. Elaine Hsieh — a professor at the University of Oklahoma, where she studies language and culture — explained the various nuances to The World's host Marco Werman.
Full story - November 23, 2021 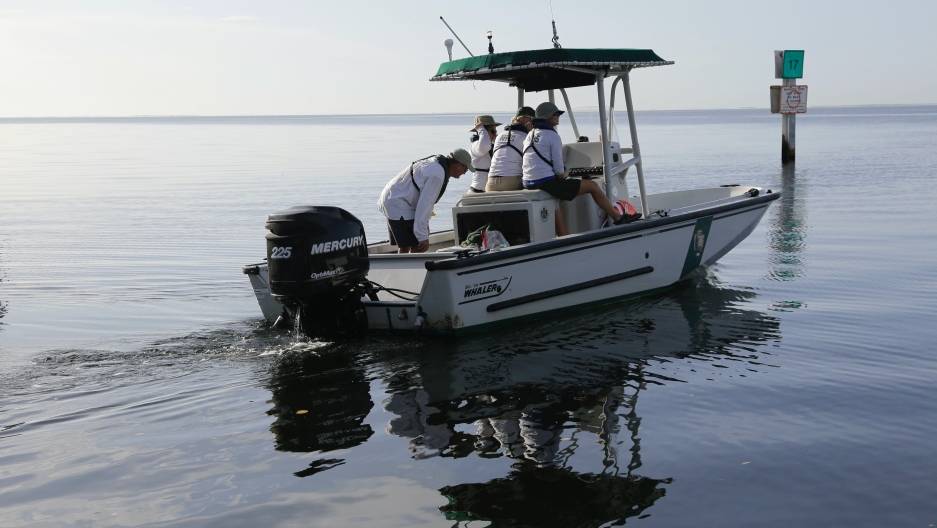 How governments finance the ruin of our oceans

The World’s Southeast Asia correspondent Patrick Winn spoke with marine bioloigst Dr. Daniel Pauly, asking him what can be done to reverse the crisis around overfishing and creating "dead zones" in the oceans.
Full story - November 23, 2021 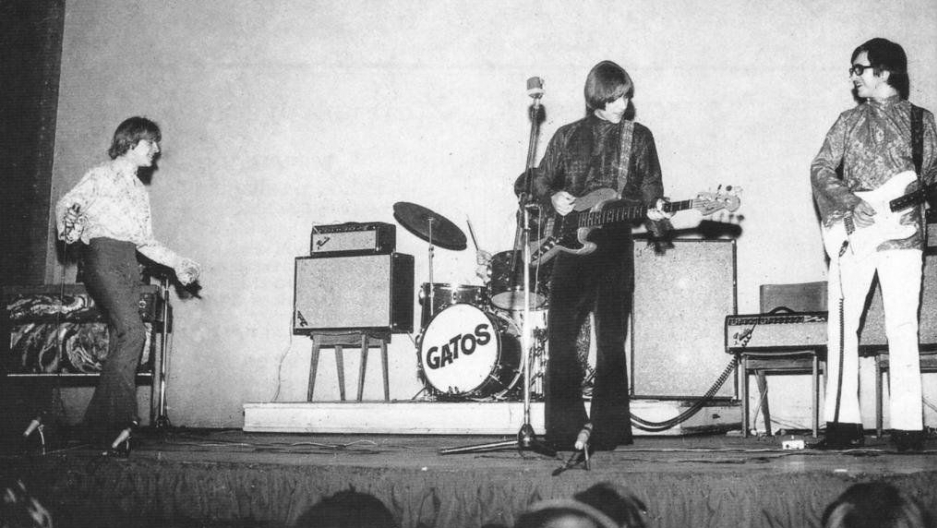 How the Beatles inspired a rock revolution in Argentina

The birth of Argentine rock coincided with a turbulent time in Latin American history when many countries fell under military dictatorships.
Full episode - November 23, 2021 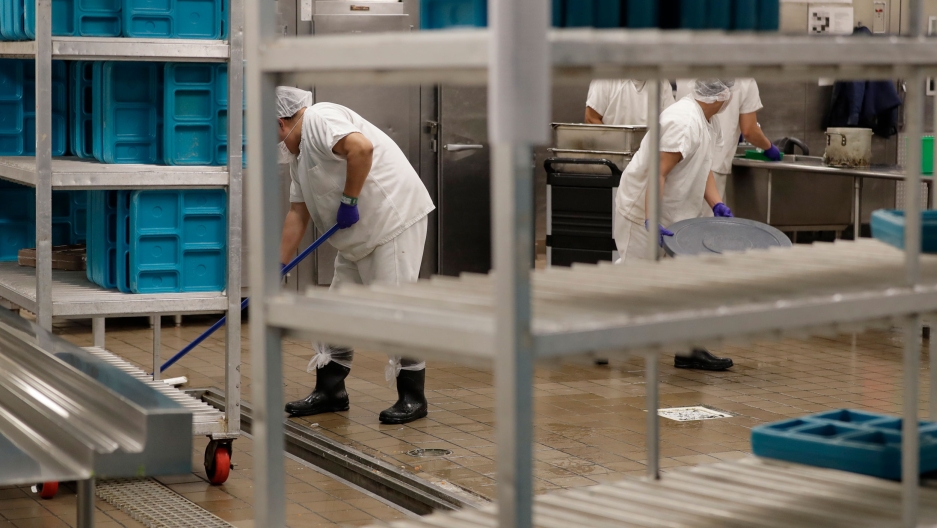 Many immigration rights advocates want an end to detention at facilities. But proponents and current immigrants under surveillance say alternative methods, like ankle monitors or cell phone tracking apps, have taken a toll on their health. Also, when the Beatles swept the world in 1964, it didn't take long before Argentina’s local bands began imitating its sounds. Argentine rock musicians, inspired by the Beatles, started to speak up against human rights violations taking place in the ‘60s and ‘70s. And, we hear from Afghanistan’s first female commercial airline pilot, Mohadese Mirzaee, who is now living in exile in Bulgaria.
Full story - November 23, 2021 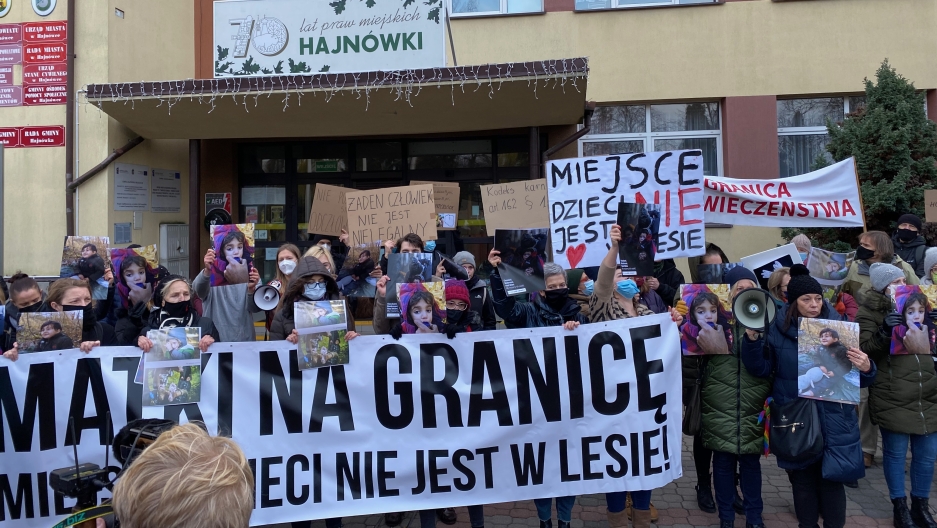 Humanitarian groups and media have been banned from entering the area near the border with Belarus.
Full story - November 22, 2021 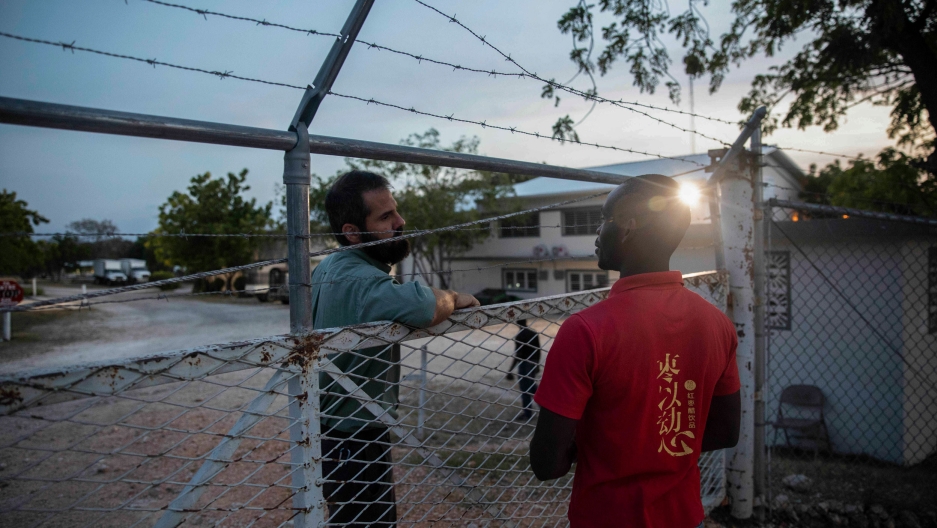 Monique Clesca works with the Commission for a Haitian Solution to the Crisis. As Haiti tries to rebuild from successive catastrophes, Clesca talks with The World's host Marco Werman about what Haitians need to rebuild.