Much like in the rest of the world, the Beatles quickly became the most popular band in Argentina in the early 1960s.

Argentine teenagers of that generation grew up alongside the Beatles and those formative years were shaped by their music, politics and philosophy.

One of the very first groups to do so was Los Shakers, four lads from Uruguay who decided to form the band after watching the Beatles’ movie, “A Hard Day’s Night.” Their biggest hit, released in 1966, was called “Break It All,” and it was proof that good rock music could be made right there on home soil.

But Argentine musician Litto Nebbia said there was one thing missing: lyrics locals could understand.

“When people tell me, 'you were one of the first to sing in Spanish,' I think, what other language were we supposed to sing in?”

“When people tell me, 'You were one of the first to sing in Spanish,' I think, what other language were we supposed to sing in?” he said.

In 1967, Nebbia and his band, Los Gatos, released their first single, “La Balsa.” It was an overnight sensation, becoming the first rock hit in Argentina sung in Spanish. The lyrics explore the urge to escape this “sad and abandoned” world — to gather enough wood to build una balsa, "a raft," and float aimlessly at sea.

“It was this idea from the 1960s where you don’t have to conform to society, you can live however you want,” Nebbia said.

“La Balsa” became an anthem of sorts for Argentine youth, particularly among middle-class teenagers in Buenos Aires and the surrounding areas. It was often heard at parties and in bars and parks on sunny days.

The success of Los Gatos as a local rock band that sang in Spanish was followed by the emergence of numerous other bands — such as Manal, Almendra and Arco Iris. It ushered in a whole new era of Argentine music: rock Argentino, or Argentine rock.

Related: How the Beatles created a sense of ‘place’ for this Argentinian American 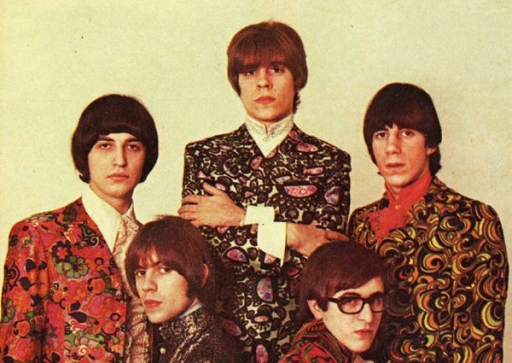 “Los Gatos were like the first beat band in Argentina,” said Gustavo Santaolalla, lead singer and guitarist of Arco Iris.

“From there, it was really a grassroots thing, that’s how [the popularity of Argentine rock] grew.”

Santaolalla, who is now an Oscar-winning producer and composer based in Los Angeles, said rock Argentino has its own particular sound, often fusing British rock with Latin American folk music.

His band, Arco Iris, was one of the first in Argentina to experiment with these sounds, using traditional rhythms from the Andes Mountains region and instruments like the siku, a type of pan flute.

“I didn’t want to just write songs that were kind of like Beatles songs but in Spanish. ... I wanted to do something that had an identity.” 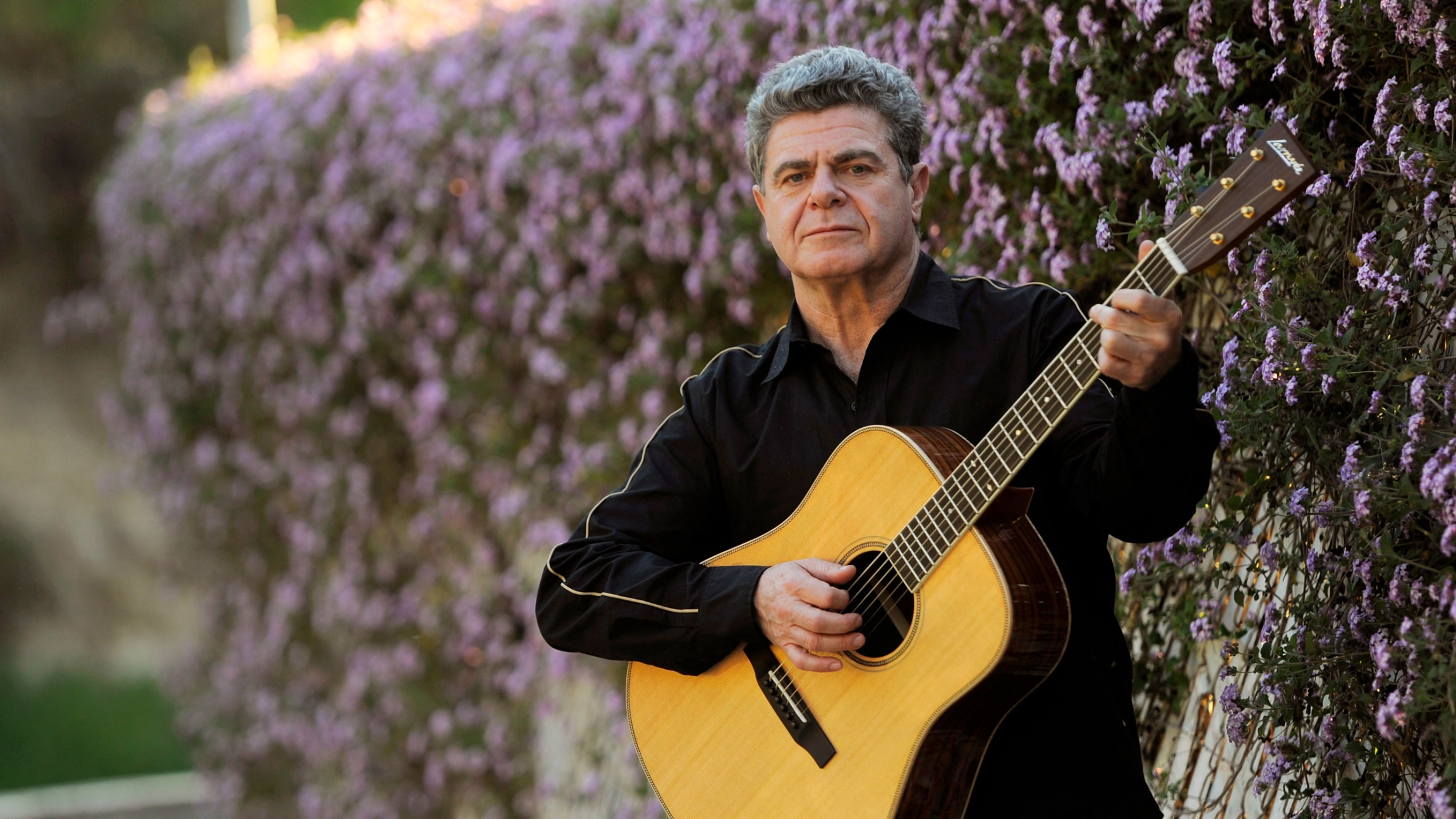 In this March 1, 2013 photo, Argentine recording artist and producer Gustavo Santaolalla poses for a portrait in Los Angeles.

“I didn’t want to just write songs that were kind of like Beatles songs but in Spanish,” Santaolalla said. “I wanted to do something that had an identity.”

The birth of rock Argentino coincided with a turbulent time in Latin American history when many countries fell under military dictatorships. In Argentina, the military ruled from 1966 to 1973 and again from 1976 to 1983. During both regimes, tens of thousands of people were tortured, killed or “disappeared; military officials claimed they were hunting down political dissidents, but many of the victims were social workers, journalists, students and artists.

“We were somehow persecuted by the government,” Santaolalla said. “The only thing I did was [sic] having long hair and playing an electric guitar and playing in a rock band. I didn’t belong to any political party.”

Related:  The University of Liverpool new master’s makes a whole degree of Beatlemania 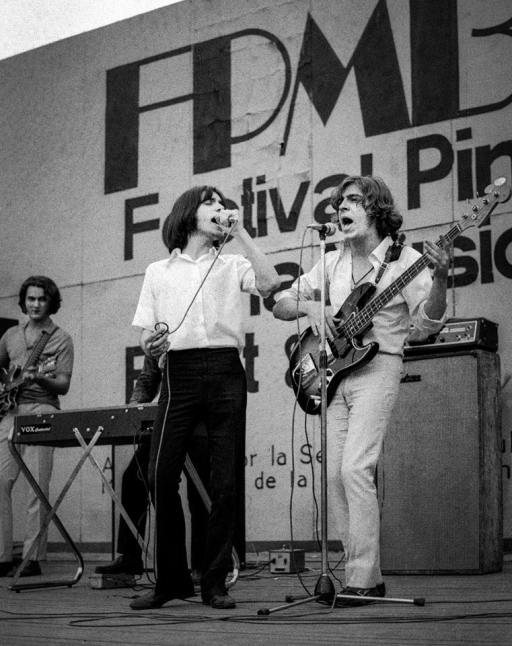 Irigoyen & Litto Nebbia perform at the Music Festival Pinap in 1969.

Rock music was seen by military leaders as a threat to their regime, so musicians like Santaolalla and Nebbia went into exile in the US and Mexico, respectively.

But they and many other musicians continued to write music and speak out against the human rights violations taking place — through veiled lyrics that were subtle enough to pass censorship laws.

“We provided a sort of refuge for kids to isolate themselves a little bit of what was happening, and at the same time give them hope,” Santaolalla said.

“The young generation took this music as a flag to express their views on the world and on the system and all the injustices.”

He said that using music to question authority stemmed, in part, from the Beatles’ early influence.

“[The Beatles] provided a great service to humankind,” Santaolalla said. “Not only by giving us fantastic music, but also in a way by leading us through these changes that were happening in the world.”